The reforms will shift the responsibility for assessing employment status to the organisations employing individuals. The rules would have applied to contractors working for medium and large organisations in the private sector, and were due to come into effect on 6 April.

Steve Barclay, Chief Secretary to the Treasury, stressed that the introduction of the rules has simply been delayed, rather than cancelled. The rules will now take effect on 6 April 2021.

In a statement, HMRC said: ‘This is part of additional support for businesses and individuals to deal with the economic impacts of COVID-19.

‘This means that the different rules that exist for inside and outside the public sector will continue to apply until 6 April 2021.’

The off-payroll rules have applied to the public sector since 2017 and, following a review of the proposed changes earlier in the year, were to be amended to include intermediaries supplying personal services in the private sector.

Commenting on the delay, Andy Chamberlain, Director of Policy at the Association of Independent Professionals and the Self-Employed (IPSE), said: ‘The government has done the sensible thing by delaying the changes to IR35 in the private sector.

The rules are specifically designed to prevent the avoidance of tax and national insurance contributions (NICs) by those using PSCs and partnerships. The rules do not stop individuals selling their services through either their own PSC or a partnership. However, they do seek to remove any possible tax advantages from doing so. Instead of allowing contractors to extract taxable profits as dividends, thereby avoiding income tax and NICs, they would need to be paid as if the payment is a salary.

The IR35 rules apply to individuals who would be classed as employees, rather than self-employed, if they supplied their services as an individual rather than through their PSC.

HMRC has made a tool known as the ‘check employment status for tax’ (CEST) tool. This is available for organisations that need to determine who IR35 applies to. https://www.gov.uk/guidance/check-employment-status-for-tax

In 2017, HMRC introduced new off-payroll rules to the public sector, which saw some contractors’ net income cut significantly. The rules shifted the responsibility for IR35 compliance from the individual contractor to a public body or recruitment agency. It is intended that similar rules are applied to the private sector.

The effect of these rules will be:

Chancellor Rishi Sunak has promised that penalties for IR35 breaches will not be ‘heavy handed’ during the first year of the implementation of off-payroll rules to the private sector. Mr Sunak said that there will be a soft-landing penalty period where HMRC will allow organisations to adjust to new measures.

‘We are shortly to publish a review of how it should be implemented with some tweaks and improvements to ensure that the transition is as seamless as possible. ‘I can also tell you that I have spent time with HMRC to ensure that they are not going to be at all heavy handed for the first year to give time to adjust as well, which is an appropriate thing to do.

‘What IR35 does is change the balance, so instead of people making the assumptions about how they should be taxed, we put the onus on the company to make that assessment for them.’

How we can help

We are always on hand to answer any questions you may have about off-payroll working. We can advise as to the best course of action in your own particular circumstances. If IR35 does apply to you we can help with the necessary record keeping and calculations so please do contact us. 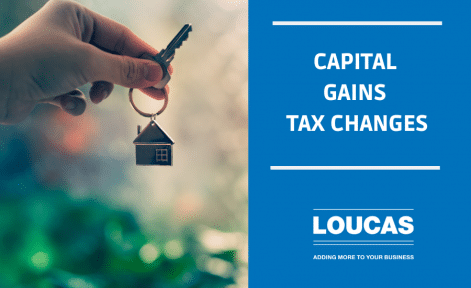 2 min readPreviously, disposals of UK residential properties are reported and any capital gains tax (CGT) calculated through your Self-assessment Tax Return.  The tax is therefore due for payment on the 31st January following the tax year of disposal. What is changing? This will all change for disposals of UK residential property after 6th April 2020 (the …

Self Assessment Tips and Advice

4 min readSelf assessment tax returns can be complicated, with many tax payers struggling to complete these correctly. A recent study found that 735,258 tax returns in January 2019 were submitted less than 24 hours before the self-assessment filing deadline at midnight 31st January 2019. Legislation changes frequently, meaning that taxpayers risk paying too much tax and/or … 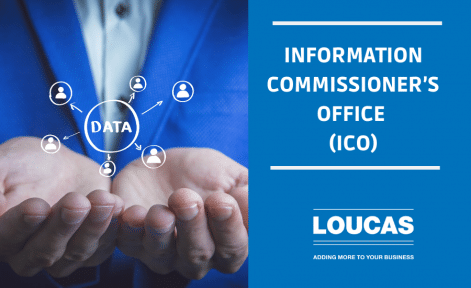 We are registered as auditors and regulated for a range of investment business activities in the United Kingdom by the Association of Chartered Certified Accountants – the global body for professional accountants.

Register to receive our monthly Newswire once a month and we'll send you an email packed full of essential business news and handy tax tips to help save you money.